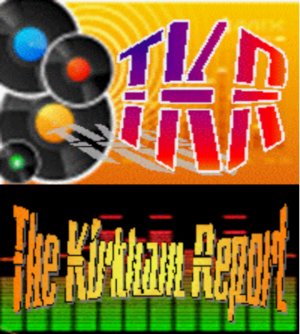 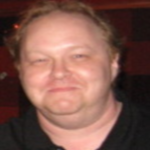 Music countdown shows, music specials, and quizzes - all from the vast library of The Kirkham Report!

The Kirkham Report is a very personal site of mine. It is a way of opening up how I see music as a fan and sharing it with the world.

I first became enamored with music as a young child thanks to my mother, who was always a music fan herself. I had my first record player when I was just three years old, which is also when i began collecting records. I began following the charts thanks to American Bandstand‘s Top Ten countdown, and became a chart fanatic by the time I was just seven or eight years old. When I was a teenager, I started my own charts, and have kept them over various periods of my life – the first incarnation lasted 15 years, from 1978 to 1993. I revived my chart when I worked at internet radio pioneer DiscJockey.Com from 1998-2000. Then after ten years of dormancy, I decided to try again, and kept it going for the bulk of 2010. Time constraints kept me from continuing. In the summer of 2018, I decided to try again, and hopefully this time it will continue for years to come.

TKR Video Central, my YouTube channel and part of the PNRNetworks site, features all manners of music features, and the occasional rant as well. It offers up my personal music library, my opinions on various music, and more.

My full TKR website also offers up over 30 Spotify “playtions”, plenty of music commentary, complete Eurovision Song Contest coverage each year, and much much more. I hope you will check everything out and join me on my personal musical journey…and that you will make it part of yours as well. — TC Kirkham